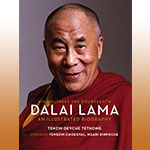 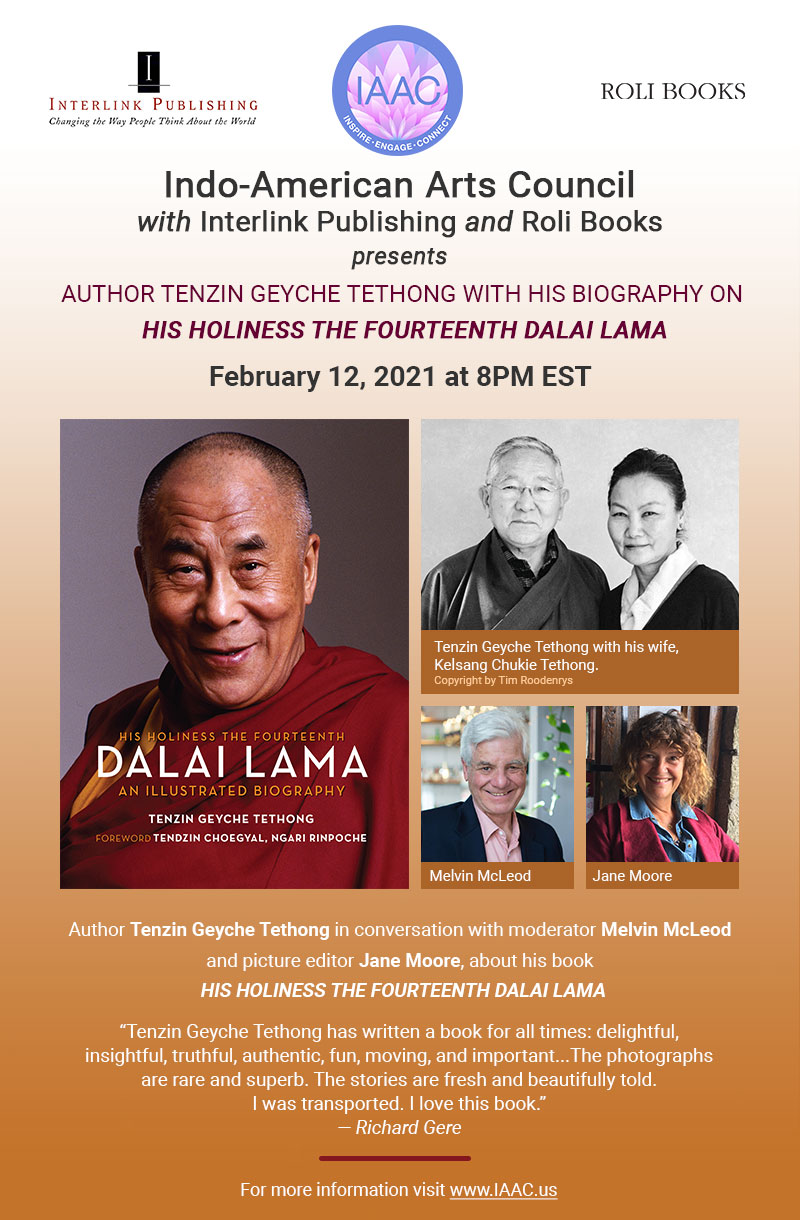 This biography of the Dalai Lama—blessed by His Holiness himself—is the most authentic and intimate profile of the world’s greatest living spiritual figure. Tenzin Geyche Tethong, a close aide of His Holiness for forty years who became family, offers readers unprecedented access to the Dalai Lama in this beautifully illustrated book. The Dalai Lama’s youngest brother, Ngari Rinpoche Tenzin Choegyal, who was only 12 years old when he accompanied His Holiness on his dangerous 1959 escape to India, is a personal friend of Tethong and the mentor for this book project. As “elders” to the Tibetan community in exile, these men have come together to tell the true story of His Holiness—their brother, friend, and leader.

Featuring previously unpublished photographs, as well as interviews and memories of those closest to him, this book renders unparalleled insights into the Dalai Lama’s experiences as the preeminent leader of Tibet, and the wealth of his compassion and gentle humor in the face of the ongoing conflict. This is in no small part due to Tethong and Ngari Rinpoche’s unique perspectives on many sensitive issues.

Richly compelling, His Holiness the Fourteenth Dalai Lama: An Illustrated Biography is a stunning visual celebration of the Dalai Lama, sketching a memorable portrait of an icon and a cause that have won the attention and hearts of billions across the world.


His Holiness the Fourteenth Dalai Lama By Tenzin Geyche Tethong 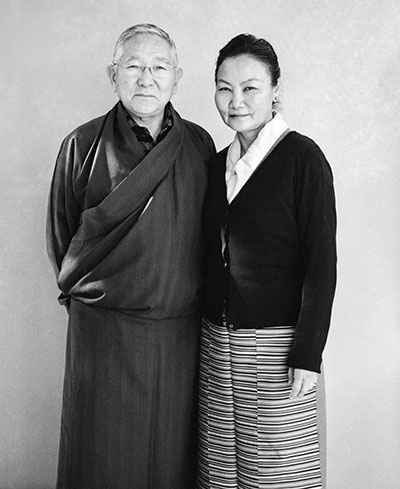 Tenzin Geyche Tethong has been a trusted companion and aide to His Holiness, the 14th Dalai Lama, for over four decades. He shares a close relationship with His Holiness’ family, including his beloved late mother and youngest brother, Ngari Rinpoche. Born in 1943 in Lhasa, Tethong first joined the Tibetan administrative service in 1961 before being deputed to the Private Office of His Holiness the Dalai Lama three years later. In these early years of the Tibetan government in exile, he was one of only three members of the Private Office of His Holiness—each of these young men worked furiously to establish efficient systems, write letters to world leaders to tell them of their plight, as well as cater to the needs of the enormous influx of Tibetans escaping to India. He served in the Private Office until retiring in 2008 as Secretary (English Section). As part of his role, Tethong worked as the Dalai Lama’s personal assistant and press liaison, accompanying him on several official international visits, including his meeting with Pope Paul VI at the Vatican in 1973, his historic first trip to America in 1979, and the Nobel Prize ceremony in Oslo in 1989. In addition, Tethong served as Tibet’s foreign minister and the minister of its Department of Information and International Relations, and also established its first Department of Health in the 1980s.

Tethong was also the first president of the Tibetan Youth Congress (TYC), having co-founded it alongside his brother and colleagues in 1970. TYC remains the largest non-governmental organization for the Tibetan diaspora community, with tens of thousands of members currently registered. Tethong’s brother, Tenzin Namgyal Tethong—former prime minister of Tibet and president of the Dalai Lama Foundation—is a Distinguished Fellow at Stanford University’s Tibetan Studies Initiative and was director of Radio Free Asia, a major US-government funded non-profit news service. He is a prominent member of the Tibetan community in the United States.

Under the guidance of His Holiness, Tenzin Geyche Tethong has played a key role in establishing a community in exile and has dedicated his life to the preservation of Tibetan culture. This is the first time that Tethong has written about his remarkable years as one of His Holiness’ closest aides. 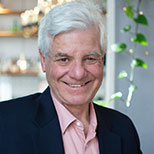 Melvin McLeod is the editor-in-chief of Lion's Roar, the largest English-languge Buddhist media organization in the world and host of the Dalai Lama Global Vision Summit (lionsroar.com). A former correspondent for the Canadian Broadcasting Corporation and a long-time practicing Buddhist, he has had the honor of interviewing His Holiness the Dalai Lama on several occasions 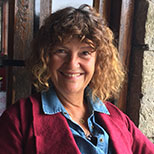 Jane Moore, photo researcher and editor, specialises in collecting visual materials on Tibetan culture. She founded Tibet Images in 1988, an archive of photographs dedicated to His Holiness the Fourteenth Dalai Lama and his people. Jane has curated exhibitions worldwide on Tibetan history, culture, spirituality and the environment. She contributes to books, films and documentaries. Jane is a former Photo Editor of the Sunday Times Magazine in London.

Jane Moore, photo researcher and editor, specialises in collecting visual materials on Tibetan culture. She founded Tibet Images in 1988, an archive of photographs dedicated to His Holiness the Fourteenth Dalai Lama and his people. Jane has curated exhibitions worldwide on Tibetan history, culture, spirituality and the environment. She contributes to books, films and documentaries. Jane is a former Photo Editor of the Sunday Times Magazine in London.


Praise for
His Holiness the Fourteenth Dalai Lama
By Tenzin Geyche Tethong
With a foreword by Tendzin Choegyal, Ngari Rinpoche

"Tenzin Geyche Tethong has written a book for all times: delightful, insightful, truthful, authentic, fun, moving, and important. Tenzin Geyche’s narrative is warm and knowing—he was there. This is a completely necessary addition to understanding who and what His Holiness the Fourteenth Dalai Lama truly is ... and to feeling the heart and soul of Tibet. The photographs are rare and superb. The stories are fresh and beautifully told. I was transported. I love this book.”
— Richard Gere

“Stunning ... chronicles the remarkable journey of a man who has led by example with kindness and empathy.”
—Kirkus Reviews

“Gripping ... [A] vivid insider’s look at the life of one of the most revered spiritual figures in the world.”
—Publishers Weekly

“Gorgeous … the ever-fascinating story of His Holiness … There is so much to see in this lush and generous biography.”
—Booklist

“[A] true gem … will appeal to those new to the topic, as well as vested scholars, for the work’s valuable archival material.”
— Library Journal


His Holiness the Fourteenth Dalai Lama

His Holiness the Fourteenth Dalai Lama By Tenzin Geyche Tethong