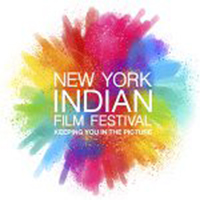 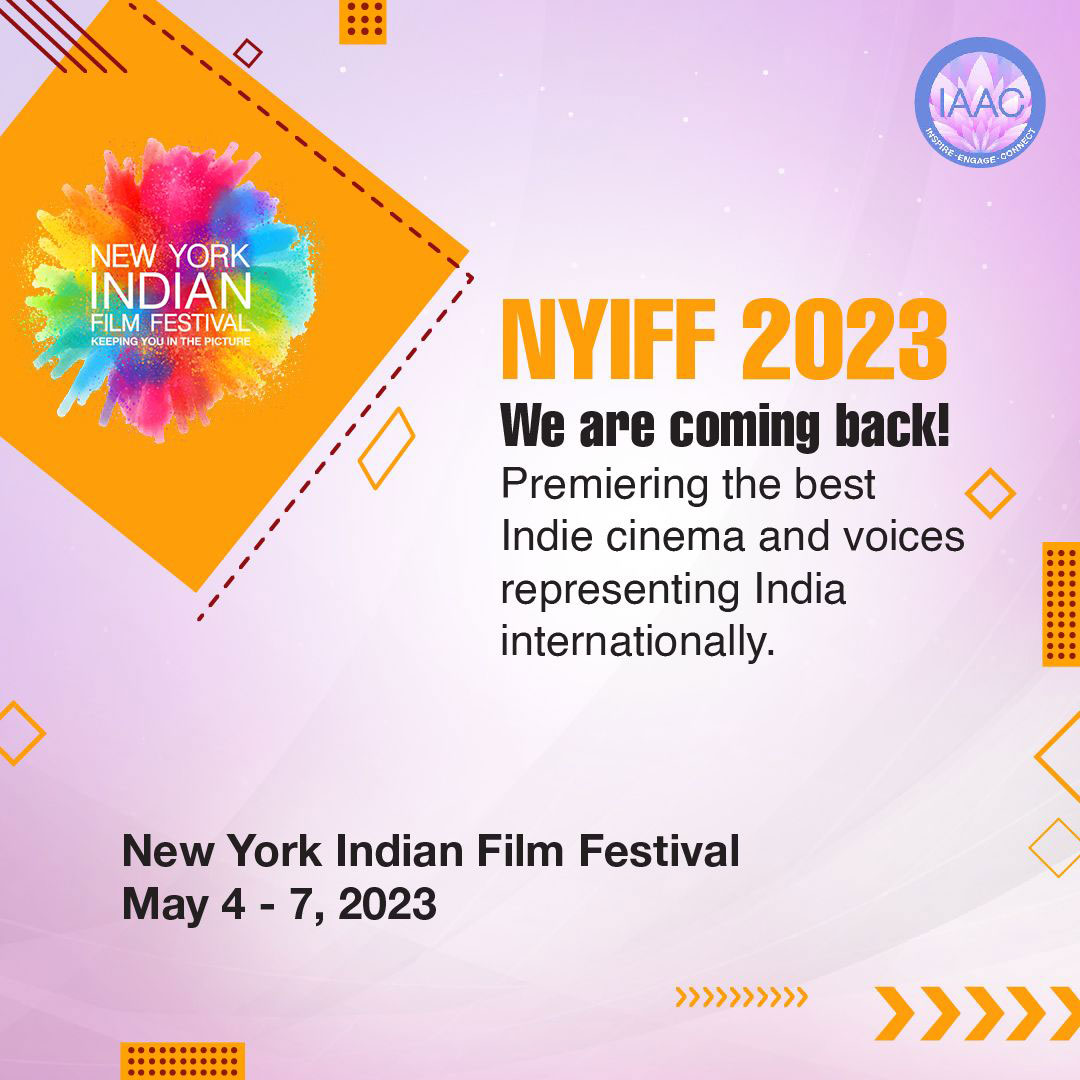 The New York Indian Film Festival is North America's oldest and most prestigious film festival which features cinema from India, and the Indian Diaspora.

Presented by the Indo-American Arts Council, Inc. NYIFF Celebrates alternative, independent cinema from the global Indian community. The festival is dedicated to providing filmmakers, actors,and industry professionals a platform to showcase their work, as well as creating an environment where filmmakers may exchange ideas with one another, and interact with discerning and diverse audiences, journalists, and aficionados.

Submitted works MUST satisfy ANY ONE of the eligibility criteria below:

All entries must include the following:

Entry materials will not be returned and will be destroyed or discarded by the Festival.